Whereas the market for colored (Red, Green, Blue) RGB LEDs is well established, the market for white LEDs is still growing. Why? When you think of industries that still rely on white, non-LED lighting, such as televisions, automotive manufacturers, computer monitors, notebook computers, LCD backlights, etc., you can understand the push to become the smart led lights leader in white LED manufacturing. Many people are surprised that a business would pass up a revenue generating opportunity that converting a home or business to LED would create. However, just because replacement white LED bulbs and retrofits are finally on the market, does not mean that they should be on your immediate shopping list. In very simple terms, the market for colored and color-changing LEDs is mature. While engineers are still finding ways to make them brighter and more efficient, the holy grail of the LED industry is in developing volume production of high-efficiency, high-brightness white LEDs. 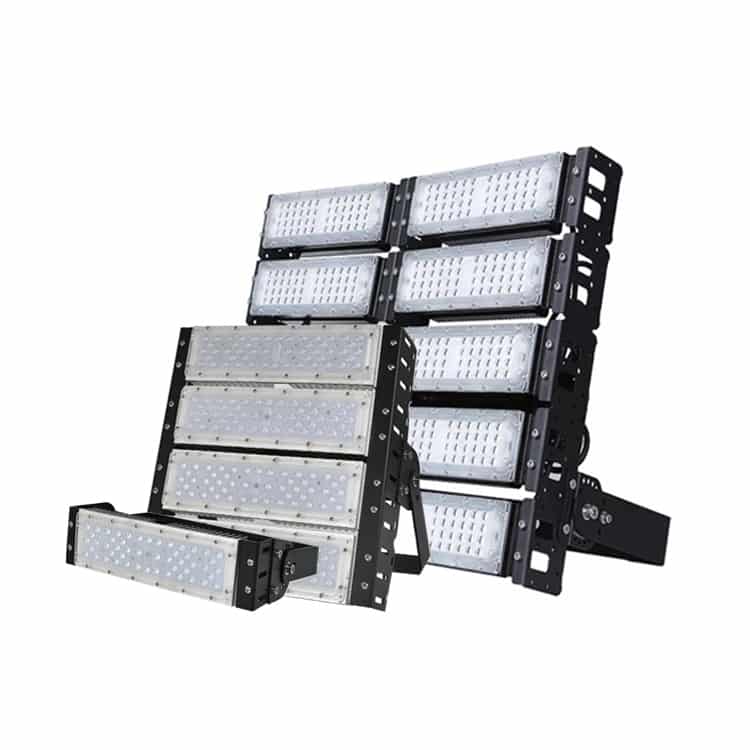 It may be easier to think of colored LEDs (RGB) and white LEDs in terms of another industry: Automotive. RGB LEDs are like the internal combustion engine: Reliable, abundant, easy to use and manufacture, and fairly well developed in terms of the potential for new or breakthrough technologies. There are lots on manufacturers and each has their own set of patents and “tricks of the trade” to help give themselves some marketing leverage over the competition. White LEDs are like the alternative energy industry for transportation: Quite varied, still relatively “new”, still needing to be market proven, more expensive, more challenging to manage. There are many manufacturers, each using a different technology or combination of technologies to achieve what they believe is the “the next big thing.” Following this smart lighting analogy, RGB LEDs are mature enough to compete on cost alone and the drop in costs is what fuels new applications for colored LEDs that had not been thought of previously. White LEDs, on the other hand are still developing technically and should not be shopped based on cost alone. The need for quality and longevity is what fuels the further research and development into white LEDs.

Because there are so many variables that need to be considered, making a quick and easy recommendation about transitioning to white LEDs is not possible. To get a jump start on the future, consider every lighting source in each room and establish what it’s primary purpose is. Once you have done this, review the following items to help determine where on the priority purchase-list each replacement should be. Here are a few general guidelines to help you determine if an LED upgrade is the right choice for you:

1.) Is the lighting located in a home where the primary resident is older or has mobility issues?

If the LED replacement produces adequate light levels, LED alternatives are perfect for use in homes where safety is a top priority. Knowing that an ill or older person will not need to change a burned-out light bulb again can provide peace-of-mind.

2.) Is initial cost a primary factor in determining if you are going to upgrade?

The current nature of the white LED market means that prices are still relatively high, especially compared to traditional lighting. Being an early adopter means paying a premium; are you comfortable with knowing you could have paid less for the same technology if you had waited?

3.) Is the light located in bright daytime sunlight or an area of high heat?

High levels of heat will noticeably shorten the lifespan of any LED, especially white LEDs. When considering LEDs, try to ensure that both the fixture and the location allow for adequate passive cooling to avoid color-shift and longevity issues. This is a much bigger concern when considering retrofit bulbs versus considering a “total package” LED fixture and lamp.

4.) Are you needing to reduce the heat output from a traditional light source?

In bathrooms, laundry rooms and small spaces, conventional lighting can produce uncomfortable heat. LED lighting is great for these areas because they produce no heat and because affordably illuminating smaller areas with LEDs presents much less of a challenge.

5.) Is the lighting located in an area of rough service or environmental extremes?

Garage door openers, unheated/cooled utility rooms and outdoor workshops place extreme demands of lighting equipment. Vibrations that can break a light bulb filament and cold temperatures that can cause a fluorescent tube to flicker are of no consequence to LED lighting, making these replacements a fairly easy decision.

6.) Is the brightness critical to the application?

LEDs are directional by nature, so trying to meet a specific brightness expectation over a wide area is not the best use of LED lamps. The current crop of standard fluorescent tubes or high-bay lighting will probably be more efficient for these applications.

7.) Are you trying to retrofit an existing lighting fixture to accommodate an LED replacement?

Most current lighting fixtures are designed to capture and reflect as much light as possible from conventional light sources that produce light from all 360 degrees. Because LEDs emit very directional light, there are often many compromises that must be made by manufacturers in order to make LEDs “work” for the greatest number of retrofits. When possible, instead of retrofit bulbs consider a “total package” LED lighting fixture that has been designed from the ground up to efficiently use LEDs.

8.) Is the light output and quality of the LED version acceptable compared to your existing lighting?

With the variety of lighting technology available (incandescent, fluorescent, LED, etc.) the only way to get an accurate idea of how the lighting will perform is to compare the light output or lumen and color temperature specifications instead of the wattage as is typical of most of us raised with traditional lighting in the home. The US Department of Energy has devised a standardized “lighting facts” label similar in concept to the nutrition label found on foods, to help consumers compare lighting.

9.) Are the bulbs you’re considering replacing difficult to access or reach?

If they are, LED replacements are great candidates because once they are changed, you will likely never have to change them again since LEDs do not “burn out” like a conventional bulb.

10.) Are you replacing all the light bulbs in a particular area or just a single bulb?

Unless you know the color temperature of all the lighting in the room, try to be consistent in whatever lighting technology you choose. For example, if your room uses primarily halogen lighting, it is likely a warm color temperature and changing a single reading lamp to LED with a cooler lighting temperature will not only be noticeable, but may also be distracting.

11.) Does the energy savings and/or return on investment (ROI) make it worthwhile at this point?Prepare an energy audit using free web calculators to determine how much money you will save on energy and what the potential return on investment is. Just enter your energy rates, the total wattage of your conventional lighting and the total wattage of the LED lighting that you are considering and the calculator will tell you exactly how much money each technology will cost you per year.