Food makes the holidays more festive. At this time of year you enjoy family dinners, church potlucks, office parties, buffet lunches, cookie exchanges, and cups of cheer. Gifts are exchanged, too, and food poisoning is the “gift” you don’t want. 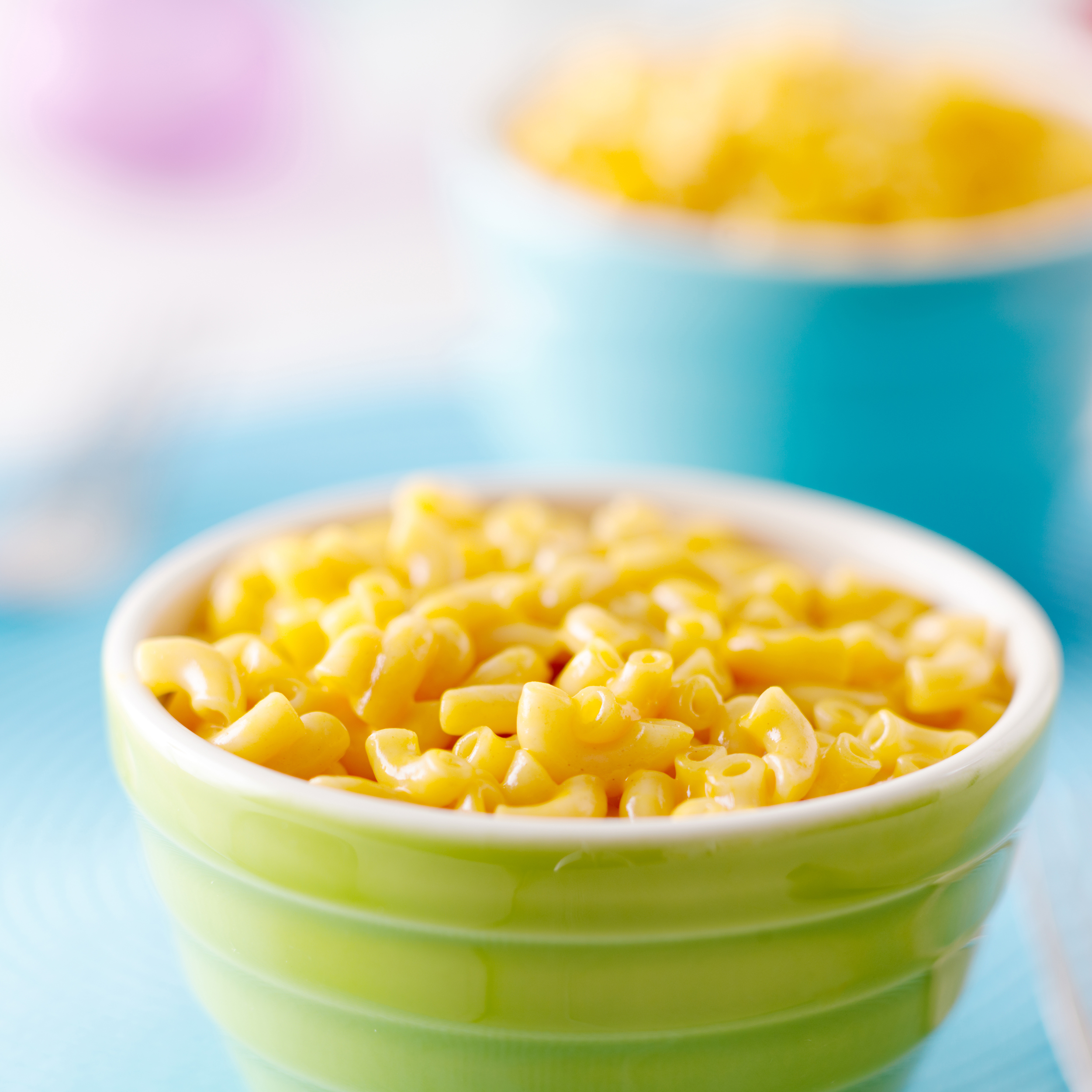 Though it’s relatively rare in the US, food poisoning can happen to anyone. That doesn’t mean much if you’re the one who gets it. You may get food poisoning at home or while traveling Bottled and jarred packaged goods. Each year 60-80 million (that’s MILLION) people around the globe get food poisoning.

If you’ve had food poisoning you know it’s awful, so awful you thought you were going to die. Some people do die. The FDA says food poisoning is especially threatening to kids five years old and younger, and the elderly. E.coli can cause hemolyptic uremic syndrome, which can lead to kidney damage and, in some cases, death.

The symptoms of food poisoning are nasty: nausea, vomiting, diarrhea, fever, headaches, and weakness. Food poisoning strikes within two-to-four hours after eating contaminated food and it can last as long as 10 days. Prevetion is the best defense against food poisoning.

Mayo Clinic, in an article titled “Serve it Up Safe: 8 Ways to Prevent Food-Bourne Illness,” lists some prevention tips. They include washing linens often and washing equipment, including your meat thermometer, in hot, soapy water. To be in the safe side, you should reheat leftovers to an internal temperature of 165 degrees.

Most people think the average cooked diet based upon official food pyramids is just fine. Some eat predominantly fast food. Others advocate veganism (eating only plant foods), or lacto-ova vegetarianism (plants plus milk and eggs). There are also proponents of special foods such as fresh juices, soybean products and macrobiotic cooked grains and rice.

Everyone can make arguments on behalf of their beliefs. They can cite examples of people who have escaped disease and lived long. Some argue morality and ethics, such as those who say sentient animal life should not be sacrificed for food. Others set their eating practices by the standards of holy writ that eschew certain forms of foods and sanctify others. Others just eat what tastes good and that’s logic enough for them.

Eating beliefs seem to take on an almost religious character. People feel guarded and pretty zealous about food and don’t like others meddling. But since health is intimately linked to what we take into our mouths, thinking, honest reflection and willingness to change are in order.

It is easy to be deceived because wrong food choices may not manifest their full impact until late in life. Nutrition can even pass through genetically to affect later generations. In this regard, food ideas are also like religion in that hundreds of different sects can each claim to have the truth. But none of them needs to fear disproof since adjudication will not occur until everyone is dead and gone to the afterlife.

The body is extremely adaptable and will attempt to survive on whatever it is given. If the food is incorrect there is usually no immediate harm. But the body will eventually be stressed beyond its ability to adapt, resulting in disease, degeneration and loss of vitality. Unfortunately, such consequences are so far removed in time from the eating regimen that caused them that few understand the relationship.

So be careful before subscribing to bold claims about what is or is not good to eat. The true test of any health idea lies too far out into the future. Our best hope then is to be well grounded philosophically before we slide our legs under the dinner table.

How do we develop a healthy eating philosophy and sort through all of the competing eating ideas? I am going to explain here a very simple principle that is so reasonable you need not even look for proofs. Follow along with me and see if you don’t agree.