If you have a son or daughter of preschool age then you will be aware just how popular the Bob the builder TV show is, and how much they love to play along acting out every episode Best Women’s Tool Belt. Bob’s a constructor by trade and so the children will, at some stage, take an interest in the tools he uses. One of the best ways to encourage their new found interest is with the Deluxe Talking Bob the Builder Tool Belt Set. 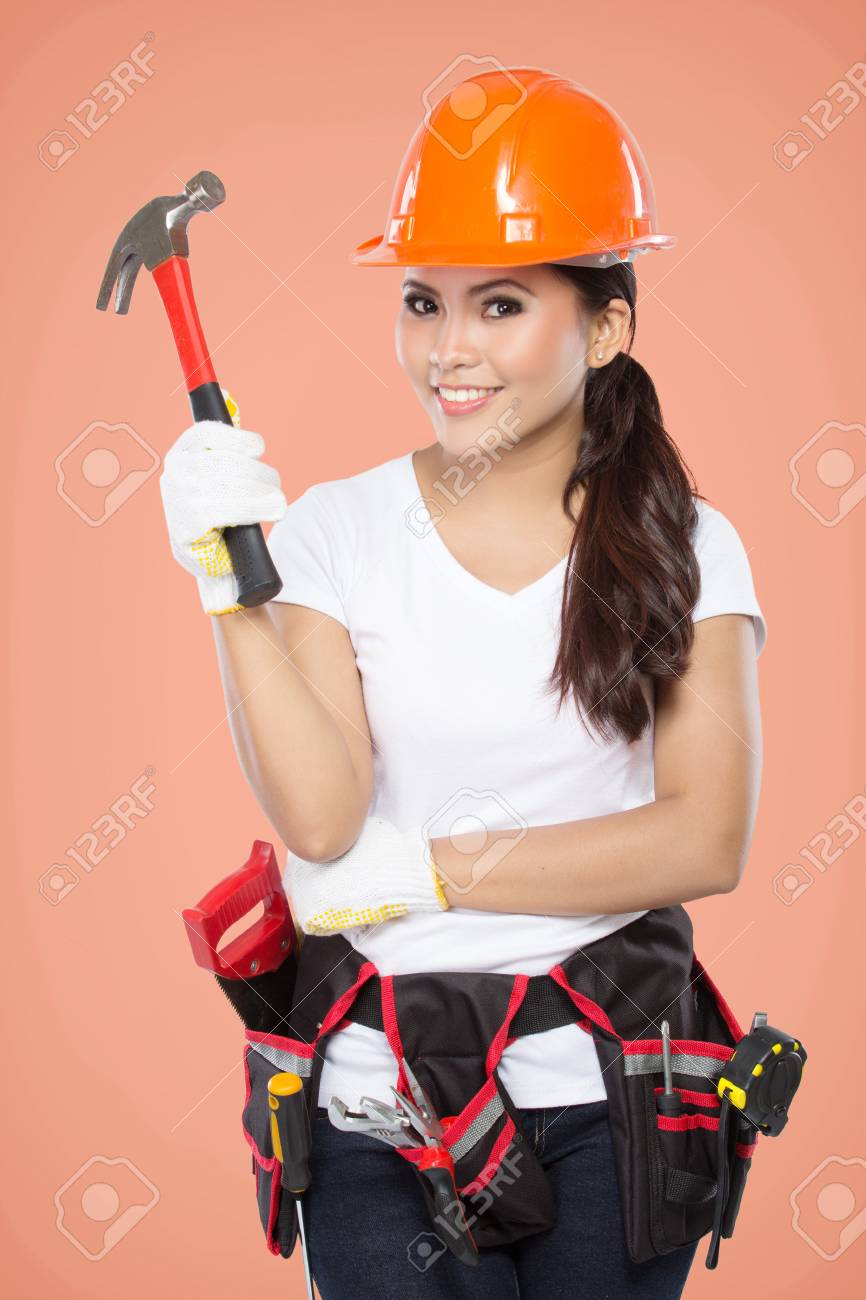 As you would expect from a toy intended for two to five year olds, the tools are designed with easy grip handles so their tiny fingers can comfortably keep a hold on them while they work away on their latest project. The tool belt comes with four different tools, namely, a pair of pliers, a screwdriver, a set of wrenches and the obligatory hammer. There’s also an extendable rule along with a number of activity screws. Don’t worry Mom, all a designed to be perfectly safe for preschoolers to use.

The Bob the Builder Tool Belt comes with a realistic, sturdy plastic, yellow hard hat identical to those you see real construction workers wearing on site. The tool belt has a buckle in the image of Bob’s head, when the belt springs into the talking mode, it has a total of five phrases, Bob’s mouth lights up. It is easily expandable to fit all sizes and also to grow as your child grows. To work correctly it requires three triple “A” batteries that are included with the purchase.

There are two areas of criticism with this toy, the first has to be the perceived value for money. I did expect a little more for my money though the quality is excellent and only time will tell if it reaches my son’s fifth birthday, if it does it will have been money well spent. And second is the appetite this has for batteries. Get some rechargeable triple “A” batteries when you do purchase this as in the long run it will save you a ton of money.

All in all though, the deluxe talking Bob the builder tool belt set is a toy any child, be that boy or girl, will enjoy receiving and get many hours of enjoyment from. It can be expanded with the purchase of extra tools from the BTB range, though I doubt it is intended to be, and integrated with other role play tools such as the tool bench and tool sets, which can also be purchased separate from the Bob the builder tool belt.